On the morning of December 9, Huang Jianzhong, member of the Party Group and Vice Chairman of the Provincial Federation of Trade Unions, and Hu Rongqi, Deputy Secretary of the Party Group of the Standing Committee of the Kaifeng Municipal People's Congress and Chairman of the Municipal Federation of Trade Unions, led a team to the company for investigation. 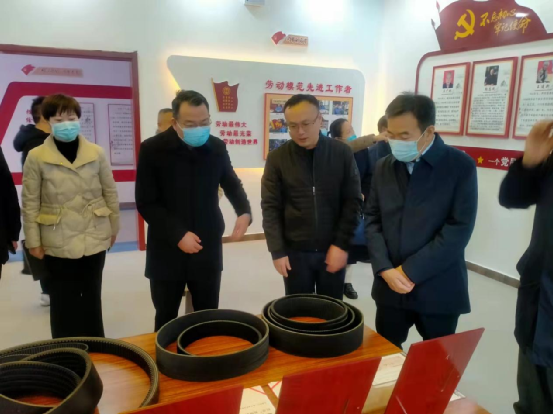 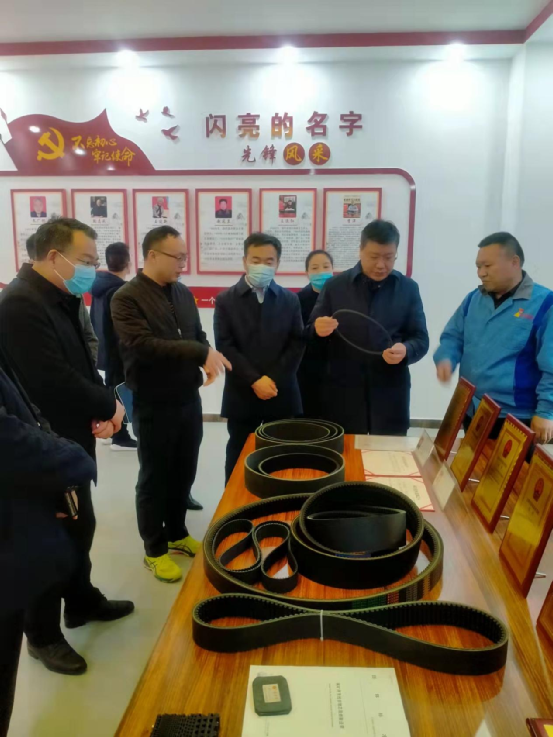 Huang Jianzhong and his party watched the display of scientific and technological innovation achievements in the company's "Five Hearts Pioneer Exhibition Hall". 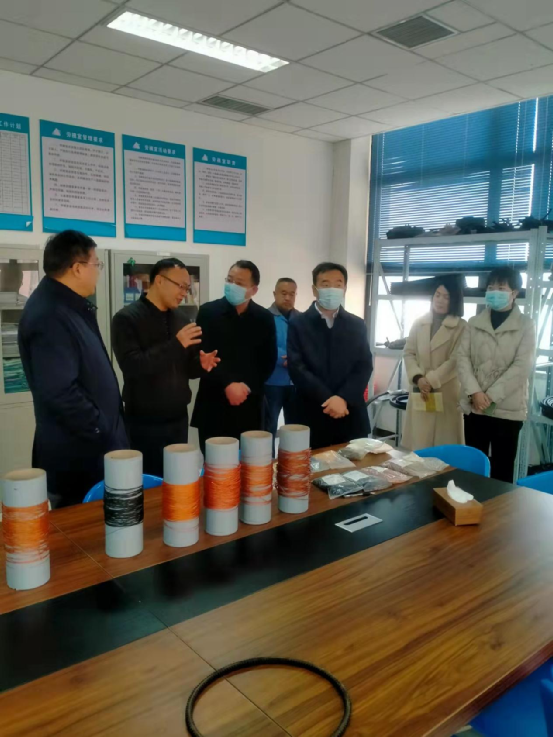 Huang Jianzhong emphasized: Model workers should not only play an exemplary and leading role in their work, but also should be pioneers in technological innovation. He spoke highly of the company's leadership in political and ideological leadership and the construction of corporate culture, carrying out skill competitions, cultivating a group of high-quality, professional and capable talent teams, improving the overall quality of employees and enhancing the core competitiveness of the company. 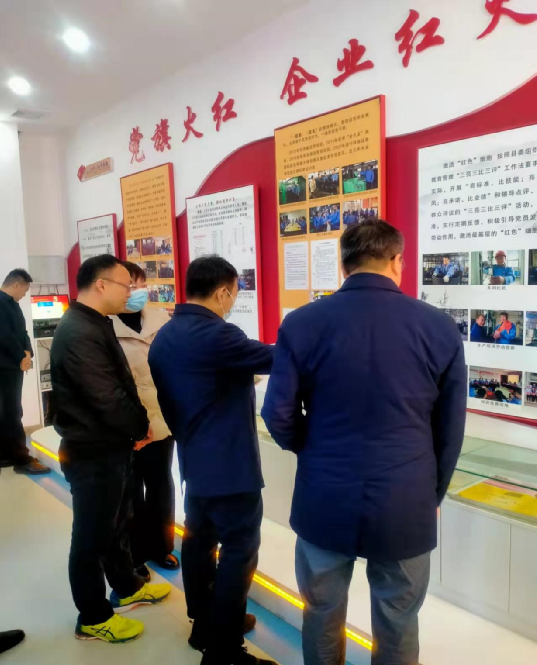 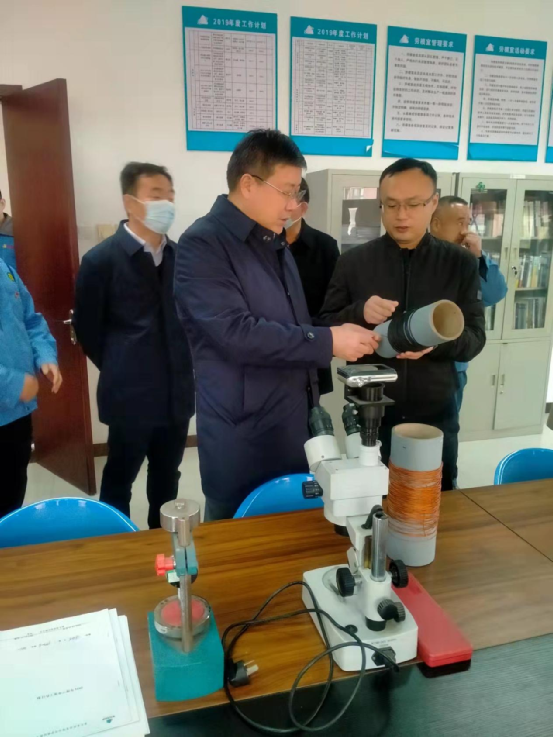 Chairman Hu of the Municipal Federation of Trade Unions had a detailed understanding of the product innovation from Chairman Li Yang. It is hoped that the company will continue to make bold attempts in technological innovation and strive to create a national model worker innovation studio. 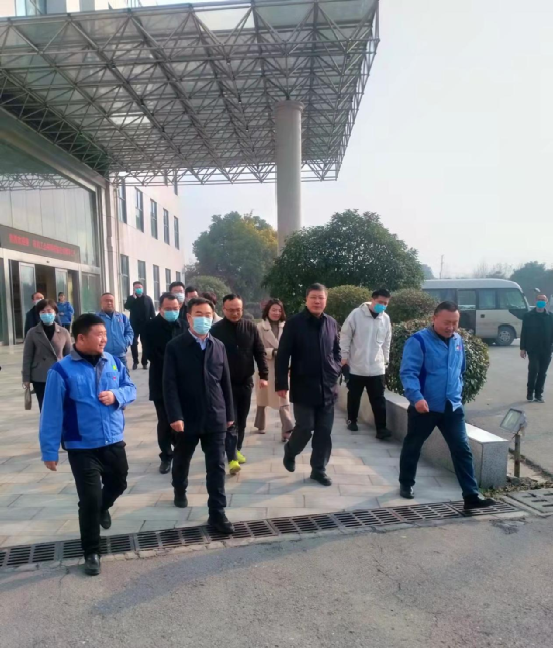 CMA refers to the certification of the verification, testing capabilities and reliability of third-party product certification agencies or other technical institutions by the metrological administrative departments of the governments at or above the provincial level. Testing institutions that have obtained the qualification certificate can use this mark on the testing certificate and report according to the items approved and listed on the certificate.

At the beginning of the new year, the Kaifeng Municipal Committee of the Communist Party of China and the Municipal People's Government grandly held the 2022 High-Quality Development Conference, which has achieved remarkable results in the work of establishing a city in 2021, opening to the outside world, and technological innovation, and has played an important role in supporting and promoting the city's high-quality development. Action units and individuals are commended and rewarded. Jinjiulong Industrial Co., Ltd. won the national specialization, special new little giant and won a cash reward of 1 million yuan, Kaifeng Jinjiulong Import and Export Trading Co., Ltd. was awarded the outstanding foreign trade export enterprise in Kaifeng City, and Zhang Liujie, the deputy general manager of the company, was named Kaifeng City. .

The golden ox returns with winter, and the jade tiger comes with spring. The Chinese New Year in 2022 is approaching. On the occasion of this new year, Li Yang, chairman of Jinjiulong Industrial Co., Ltd., Wang Yunhong, secretary of the company's party committee and general manager, together with all the staff, express high respect to leaders at all levels and people from all walks of life who care about and support the company's development.